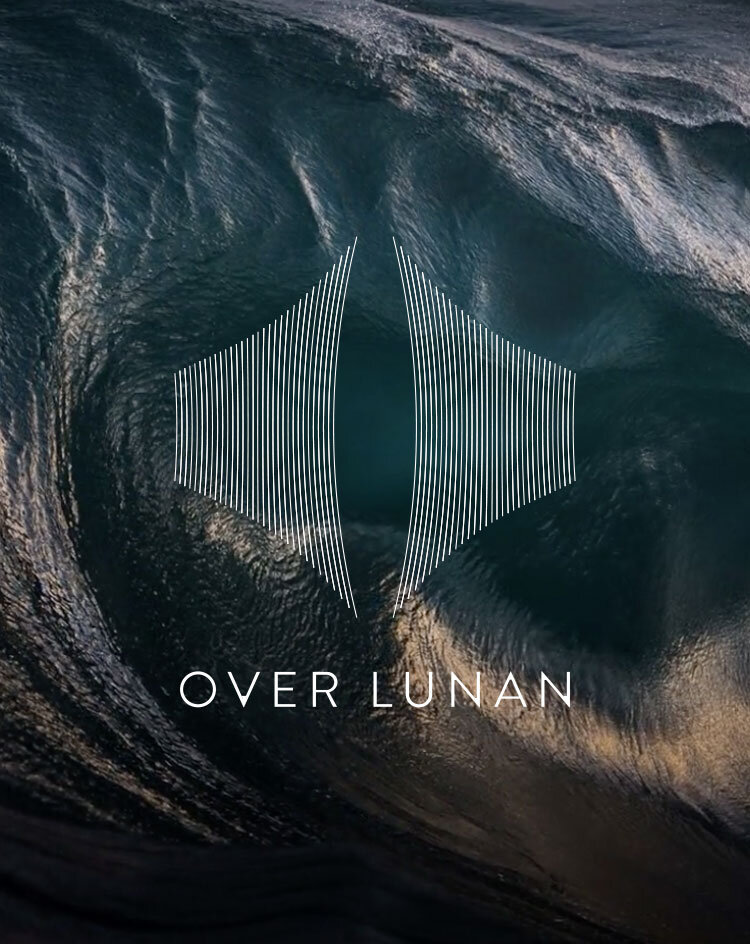 We are pleased to announce Aprixima Arts are releasing a new radio piece, also called Over Lunan, which is an accompanying piece of work to the live event in the dunes of Lunan Bay presented as part of Arbroath2020+1

From 10 September you can also listen to ‘Over Lunan’ the radio piece via Aprixima website.

In 2015 the journalist Charlie Ross spent a summer in Lunan Bay on the north east coast of Scotland, investigating the area’s history and mythology, and the natural forces that have shaped this coast through millennia. He died before his work was complete, but his discoveries, including Lunan’s connection to the ancient cultures of the Middle East, are now brought to life posthumously in this new radio piece, produced by Steve Urquhart and directed by Purni Morell, with music and sound design by Andrew Knight-Hill. Although it is not necessary to listen to the radio piece before coming to the live event in Lunan Bay, ticket holders are encouraged to tune in to get a greater understanding of the research work Charlie Ross had undertaken in the local area.Those who have missed out on a ticket to the live event are invited to enjoy the radio piece as a standalone piece of work exploring the fascinating connections between two beautiful parts of the world, each conveying a fascinating and little-known history.