Arbroath 2020+1 marks 701 years of the Declaration of Arbroath an inspirational moment for Scottish history and the story of this town.

Arbroath 2020+1 is the exciting new reshaped festival programme and reflects Arbroath moving forward embracing culture to connect communities and shine a bright light on the town.

Co-created and inspired by residents, local partners, and grassroots organisations, the 2021 programme includes major artistic events, premieres and commissions across heritage, music, literature, and visual arts. New commissions in performance, art & design and music by internationally renowned Scottish artists will feature alongside a series of collaborative community projects set to transform the streets of Arbroath.

A programme connecting people locally and nationally with heritage, arts, learning, and community at its core.

Following Scottish Government guidelines, events, installations and performances have been programmed to adapt to the restrictions whilst putting culture in the heart of the community. 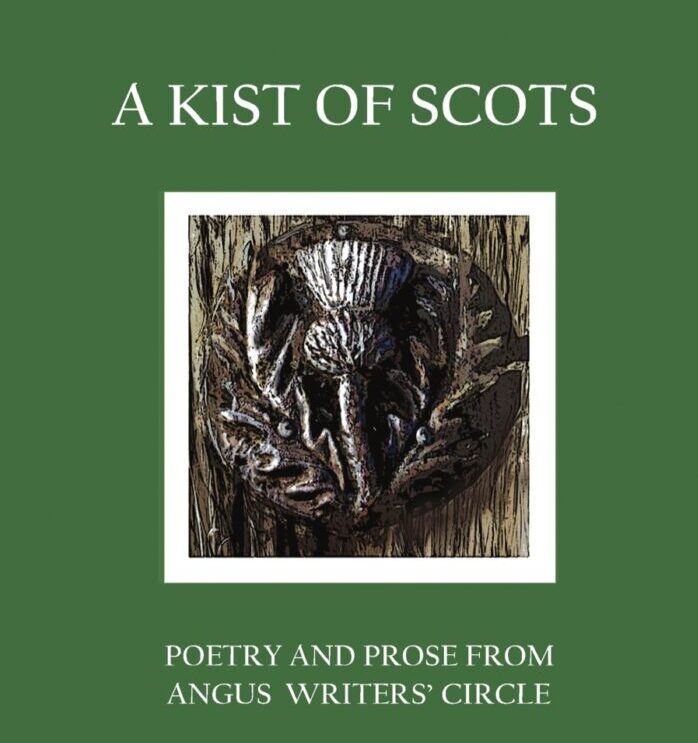 To mark the importance of the 701 anniversary of the Declaration of Arbroath, and whilst we cannot come together in person, join us for this Virtual literary event showcasing new literary works by writers across Angus and Scotland.  A pre recorded film introducing the ‘Kist of Scots’ with special readings from a selection of the anthology. 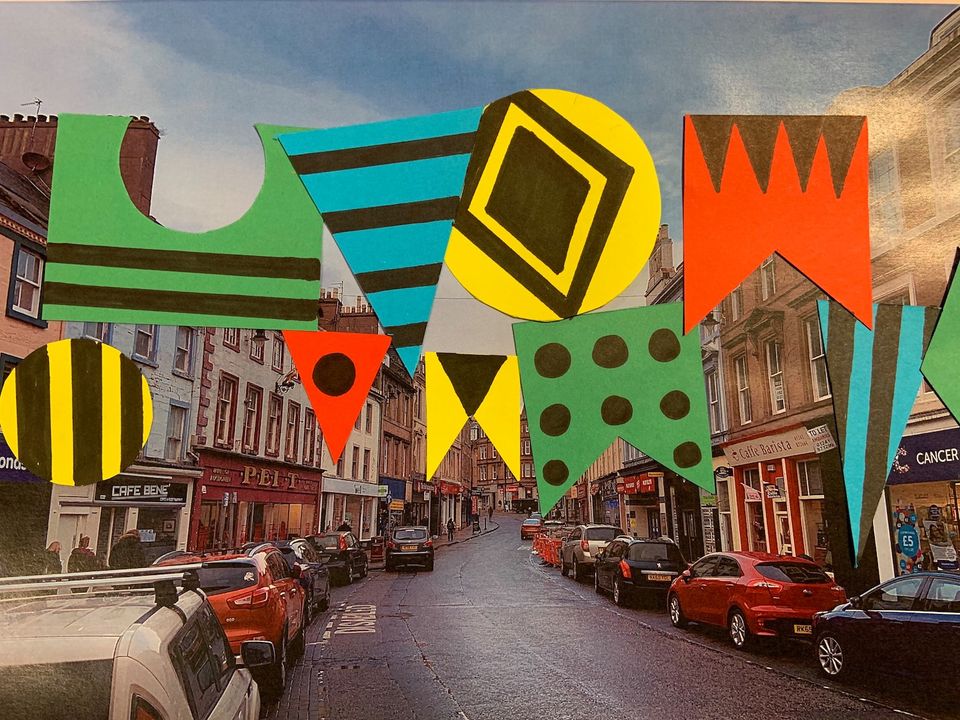 Dundee Print Collective have been commissioned to design a series of festival flags to mark the anniversary of the Declaration of Arbroath which will be installed and displayed on Arbroath High St transforming the town into a riot of colour. 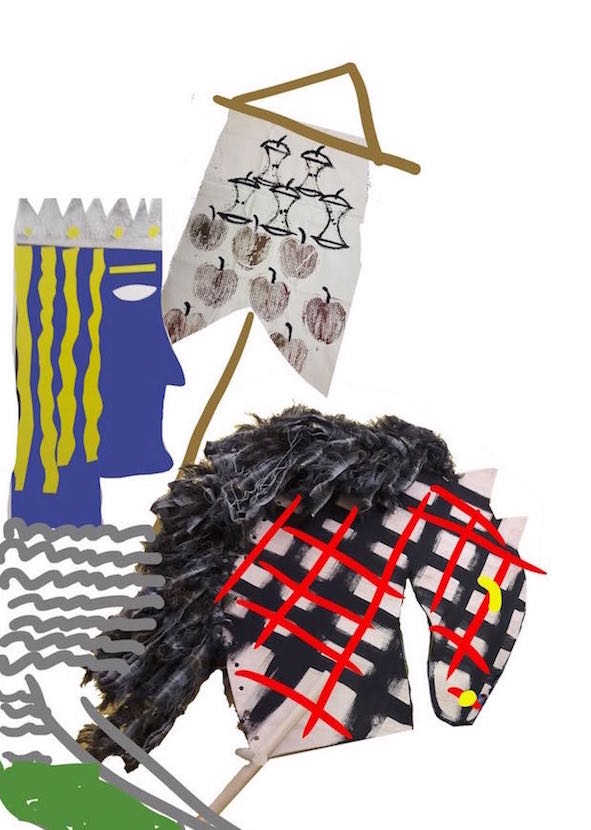 Outdoor arts and heritage trail 2020+1 artist Mandy McIntosh has reimagined and reformatted a people’s procession into an extraordinary multi-location public artwork. Arbroath will host these works and micro-events during July. Pageant for Gallivants is a dispersed, atomised public artwork weaving playful and engaging visual narratives directly into the shop windows and fabric of the town. The audience will become the player processing from point-to-point safely under their own steam, exploring outdoor installations, pop-up micro-events and geo-located audio. 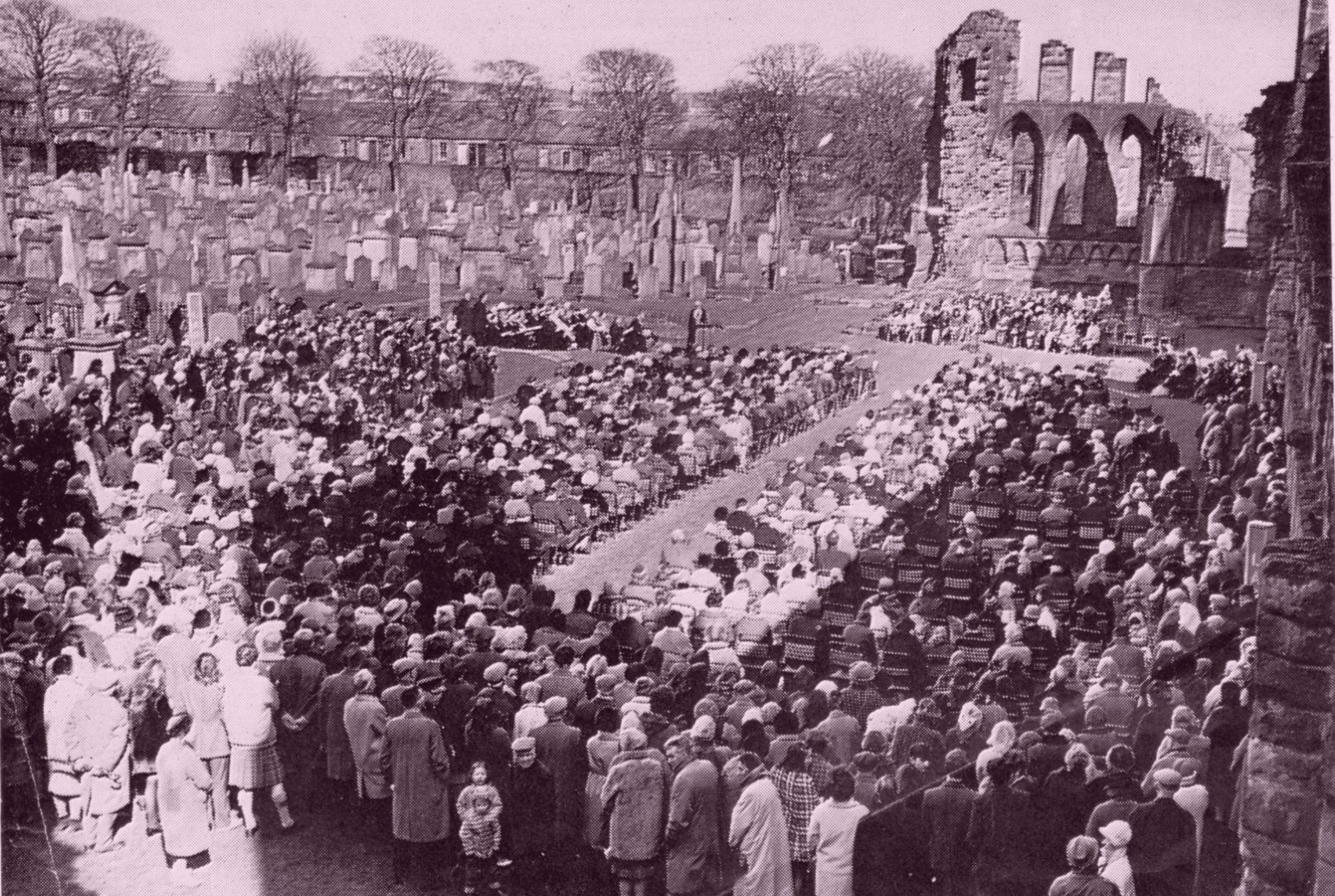 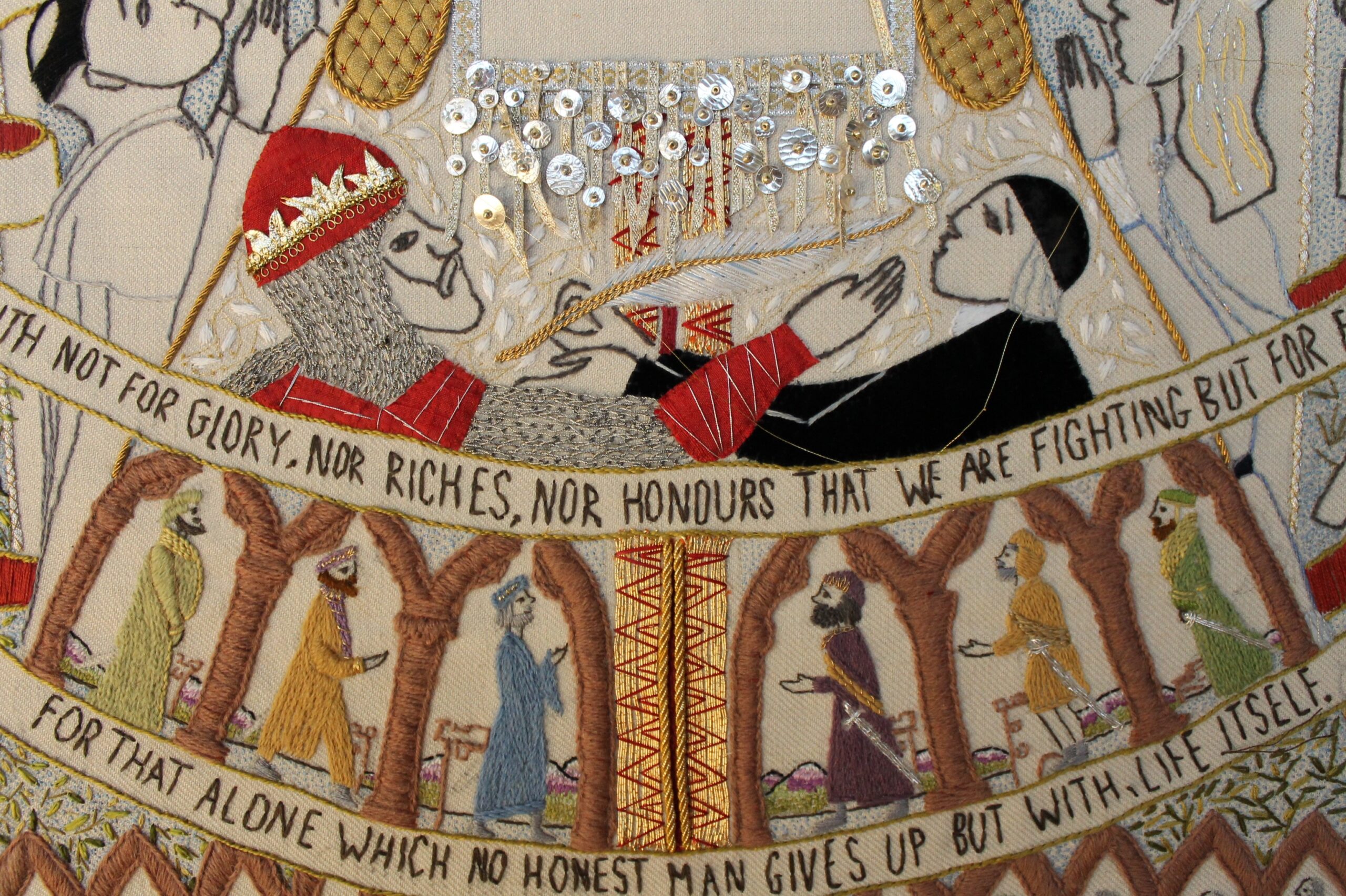 The Arbroath Tapestry is an intricate embroidered three-panel tapestry created by Angus embroidery and textile artists to commemorate the 700th anniversary of the Declaration of Arbroath and the history and heritage of Arbroath Abbey. 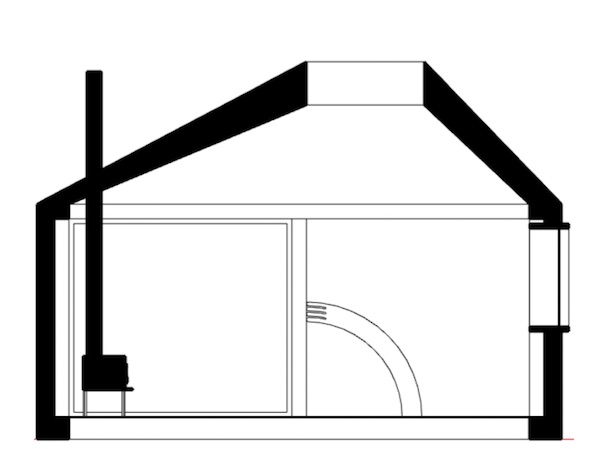 An ambitious new artist commission with Bobby Niven, for Arbroath Town. The New Scriptorium is an artist designed and built structure that will be sited on the Abbey grounds for one year. 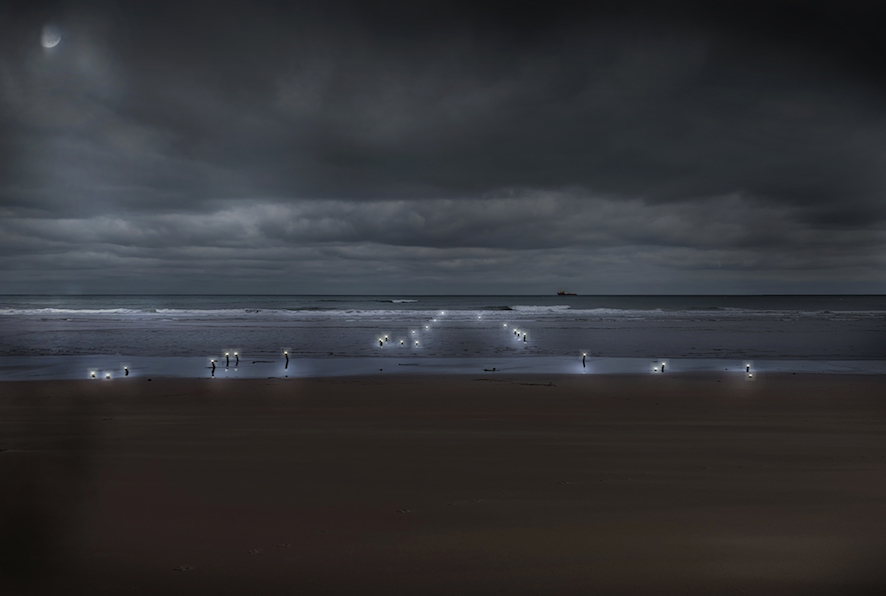 Commissioned by Hospitalfield and Arbroath 2020+1, Over Lunan is an extraordinary sound and visual promenade performance in the dunes of Lunan Bay in Angus, Scotland.