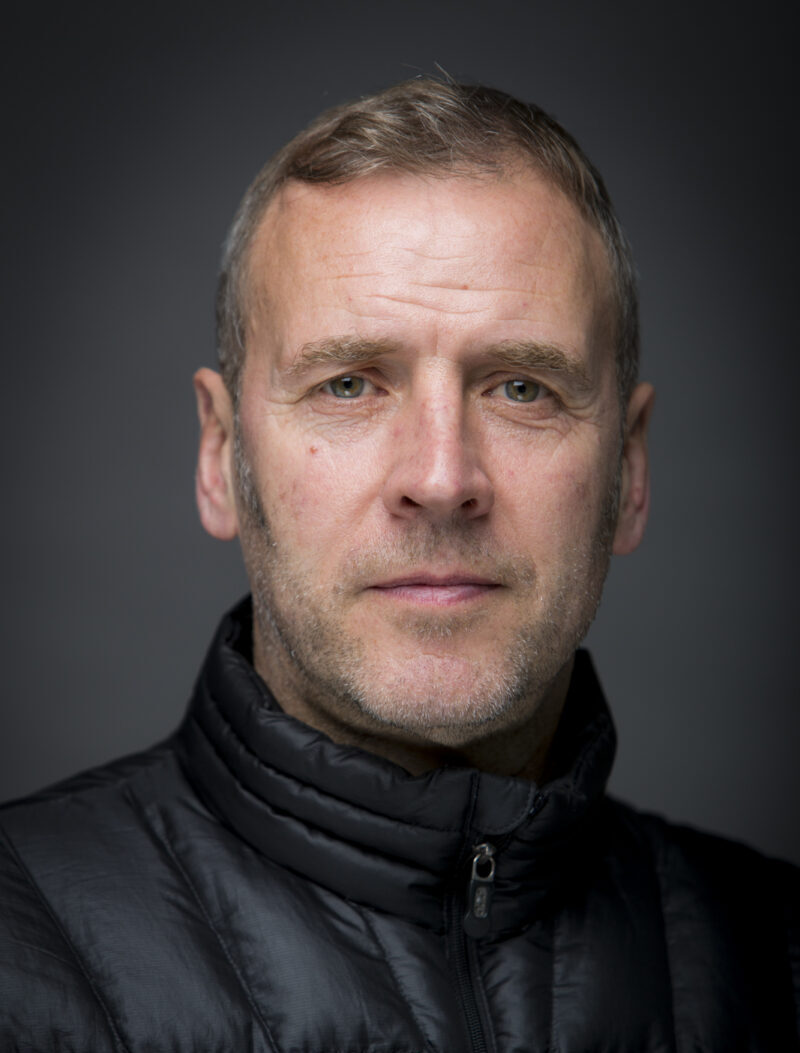 Angus Farquhar, Creative Director of Aproxima Arts, is one of Scotland’s leading artists. He has set a benchmark for innovative landscape interpretation creating immensely exciting and memorable events often in beautiful natural settings.

Accolades include The Scotsman Director of the Year, Scottish Enterprise Team of the Year (The Storr: unfolding landscape) and The Scottish Design Grand Prix Award for The Hidden Gardens. Speed of Light, a £1 million initiative, opened the 2012 London Olympic Festival and toured internationally for 4 years.

For over 25 years as founder and director of NVA, Farquhar took thousands of people on wonderful journeys to unusual places bringing audiences to a greater appreciation and deeper understanding of Scotland’s unique natural and cultural heritage. This followed 10 years performing as a founding member of the radical London music collective Test Dept.

Ground-breaking NVA commissions included monumental landscape animations such as The Path, Glen Lyon and The Storr on the Isle of Skye. Ghost Peloton, for the Tour de France extended the world tour of Speed of Light, a signature contribution to the Cultural Programme for the 2012 Olympics. For 10 years NVA worked on the rescue of St Peter’s seminary, the infamous modernist ruin.