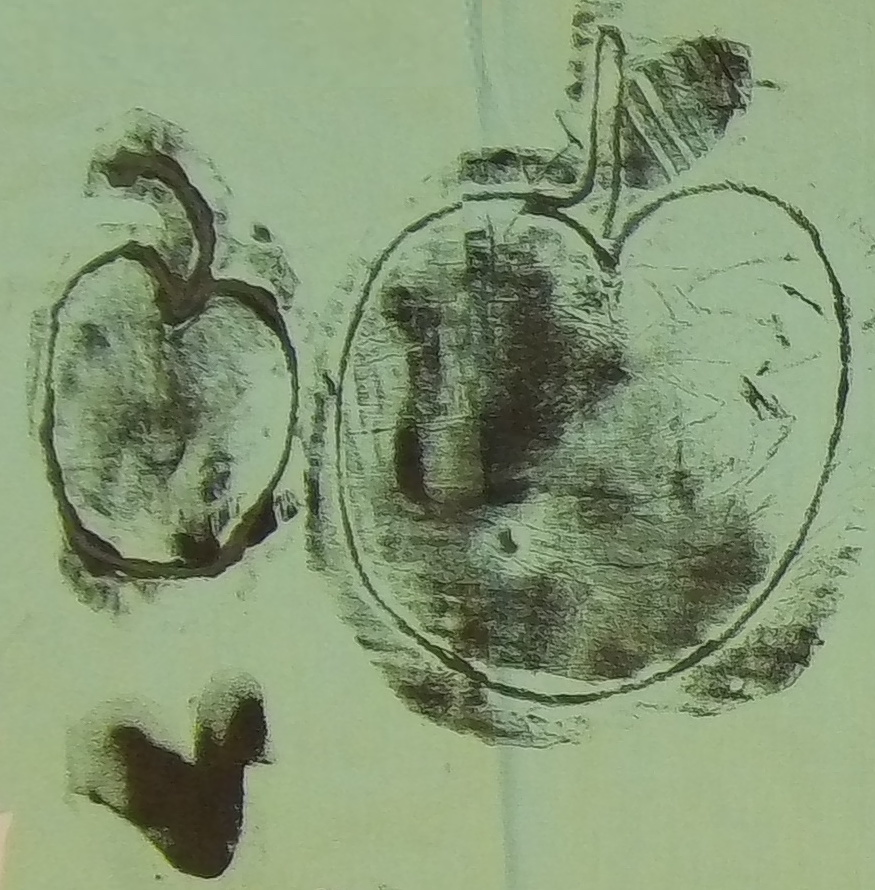 Historical grass roots project Arbroath Pippins have started the towns first community orchard. The pippins wanted to plant a small 7 tree orchard to mark the 700th anniversary of the Declaration of Arbroath, however they had a better idea… to turn Arbroath into an orchard.

The Arbroath Pippin or Oslin apple is one of Scotland’ s oldest varieties. It was brought by The Benedictine order of monks from France with many new species of fruit trees in the medieval period when the Abbey was so powerful.

It’s a sharply spiced eating apple with a hint of aniseed. After dying out locally it was reintroduced to the Abbey in 2009 by the Arbroath Abbey World Heritage Campaign.

In honour of this historic connection between apple and Abbey, the Pippins Community Orchard are planting and caring for community orchards in Arbroath, just as the monks did over 800 years ago.

Angus Council have kindly offered Springfield Park as the home to our first orchard. The site for the first orchard maintains the historic link to the nearby landmark. Other sites now include Keptie Pond and Hospitalfield Meadow.